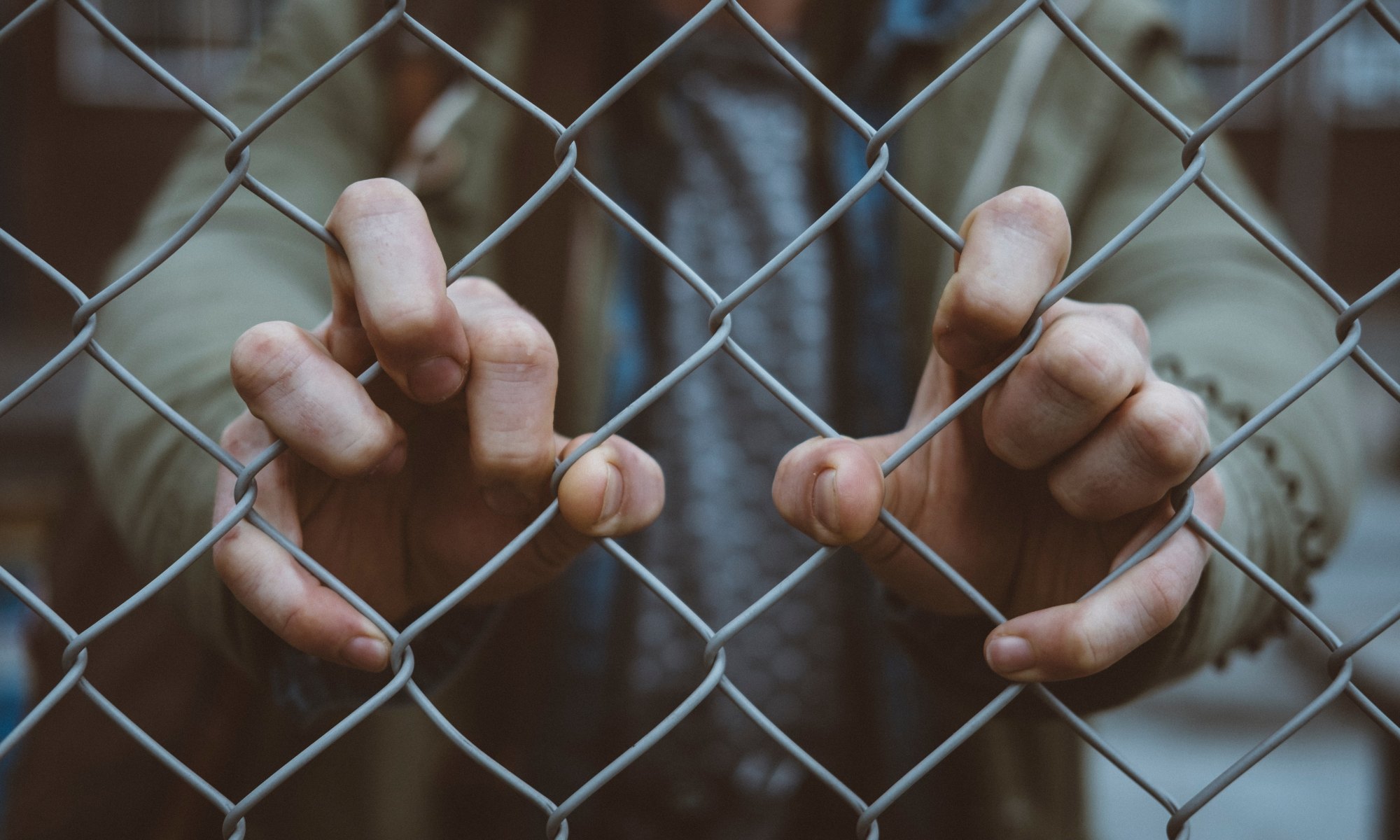 Forced marriage, imprisonment, torture… This December there’s a global campaign to show solidarity, lobby governments and fight against human rights abuses worldwide – and the best bit is that anyone can get involved.

It’s international Human Right’s Day on December 10th and whilst many of us take our fundamental universal freedoms for granted – including freedom of expression, association and assembly – many human rights lawyers, writers, advocates and peaceful protesters will be lying in prison, at risk of torture, malnutrition, ill-health and emotional despair and many others will face oppression and abuse.

This December, longstanding international human rights NGO Amnesty International is running its “Write For Rights” campaign. By getting involved you can show solidarity, give hope to prisoners of conscience and put pressure on local authorities. It really does work. Taking action and spreading the word could be something as simple as writing a letter, tweeting a solidarity message, signing an online petition, writing a blog or whatever sparks your imagination.

The Write For Rights campaign has many successes. It has led to the release of prisoners of conscience and people who’ve been falsely accused and imprisoned worldwide. Amnesty has achieved major breakthroughs over the years and some of their recent developments and success stories from 2014 as a result of its wide range of campaigns have been:

– The scrapping of previous legislation in Morocco wherein rapists could avoid prosecution by forcing their victim into marriage.

For example, one young Moroccan lady named Amina Filali committed suicide in March 2012 after being forced to marry her rapist.

– The creation of a global arms trade treaty.

– The release of 84 children detained for six months in Cameroon.

To date there’s a variety of cases, such as the current campaign in Burkina Faso to stop girls as young as 13 years old being forced into marriage.

Get your voice heard! As Frederich Nietzsche once said: “All I need is a sheet of paper and something to write with, and I can turn the world upside down.” Check out the website and case studies and write for rights!

One Reply to “Write For Rights – your words, their hope, our change”