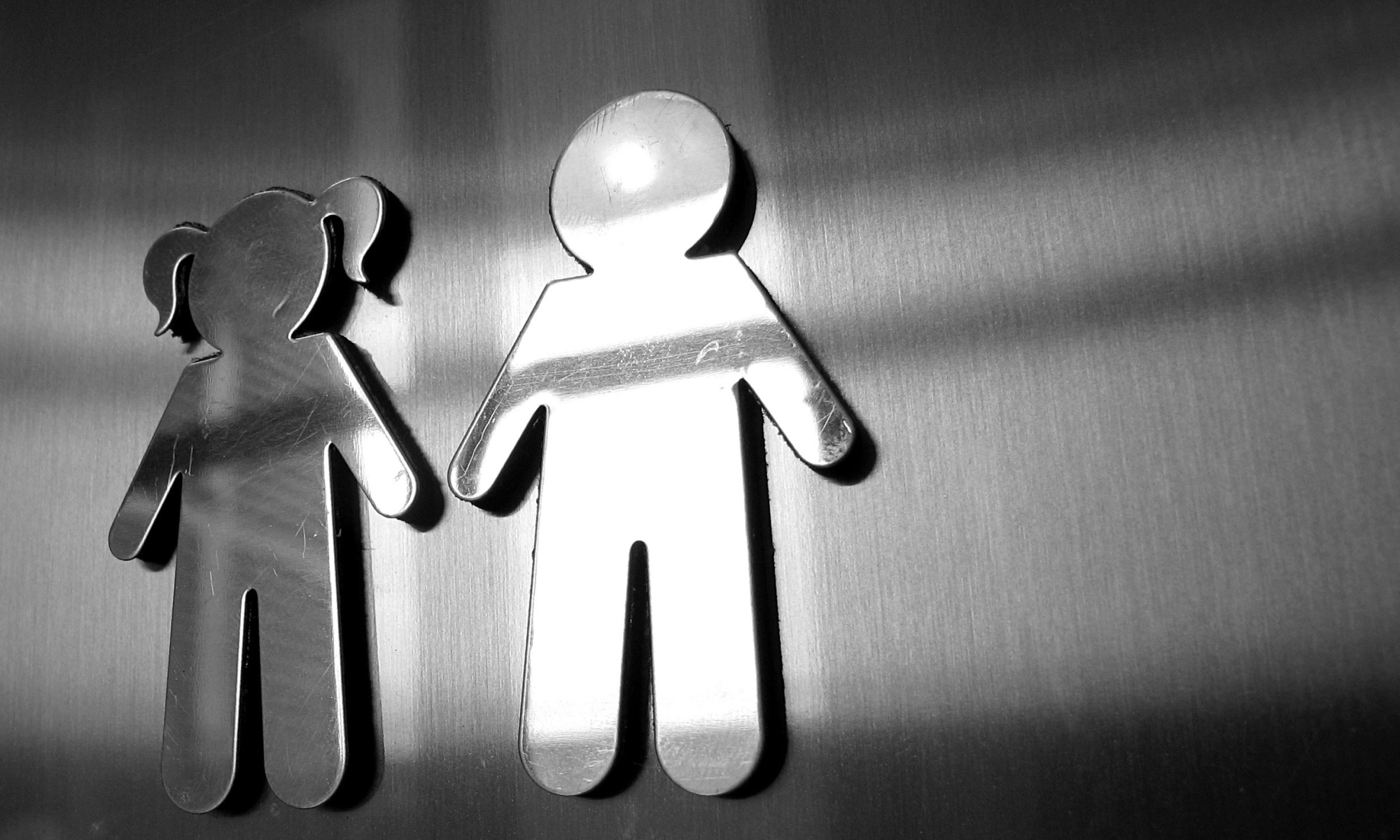 There’s a lot of misconceptions about Islam – especially in relation to women and feminism. Alongside traditional “Western feminists”, there’s two common branches of Muslim feminists: “secular Muslim feminists” and “Islamic feminists“. As a Muslim woman and an Islamic feminist, I believe in feminism within Islam – both being not only compatible but mutual. In Islam men and women are different yet equal. Women are treasured in all forms – as humans beings, believers, daughters, sisters, mothers, wives…

To give a brief introduction, here are 12 quotations depicting women’s equality to men and status in Islam – belonging to the Qur’an and the ahadith (sayings/teachings) of the Prophet Mohammed (PBUH).

So there you are – it’s a vast topic but I hope that’s given some insight into the beauty of being a Muslim woman. Abuses against women in the name of culture and through ignorance and a lack of understanding of Islam, do not represent Islam and are contrary to the rights that Allah had ordained and bestowed upon women.

*Images are re-published under a Creative Commons licence