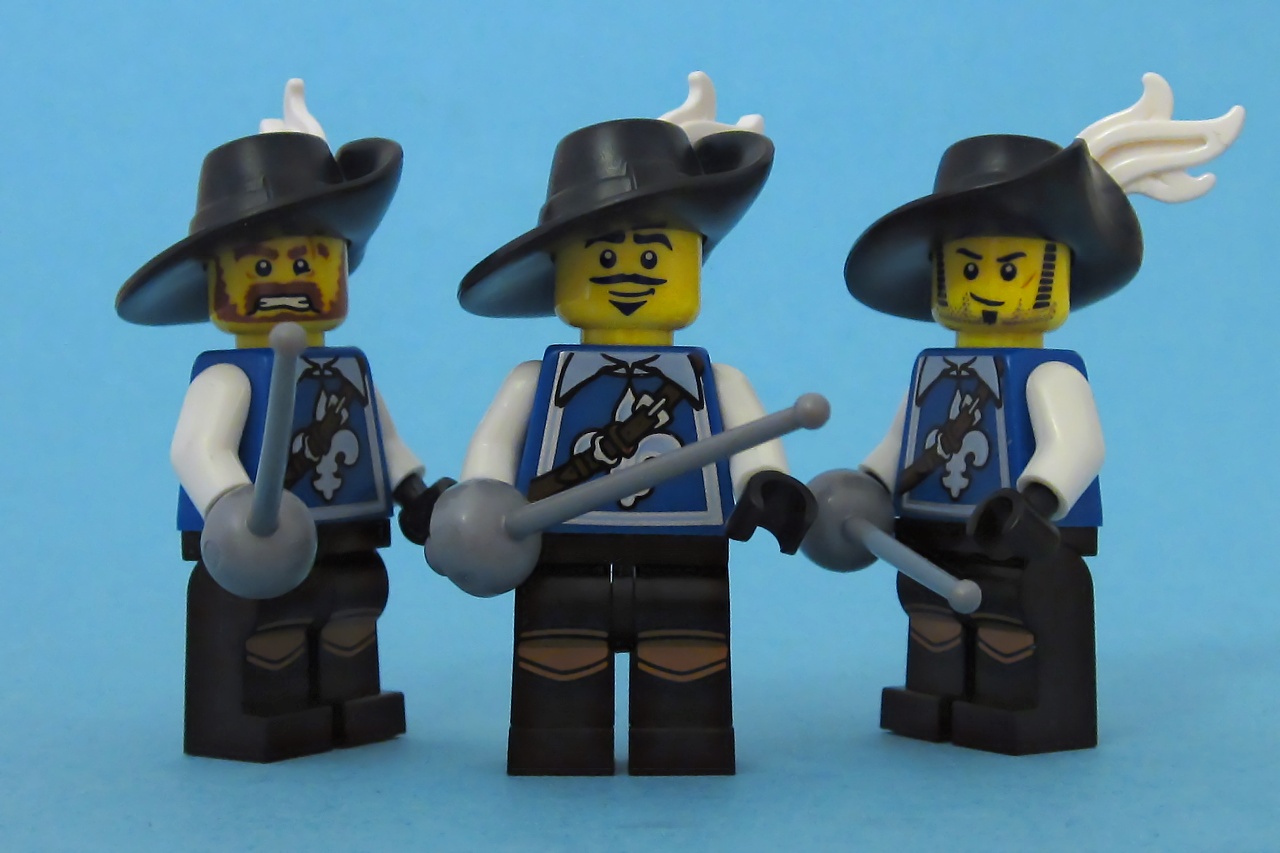 Life is but a lesson of learning… The more issues you explore, the more people you meet, the more you learn about them and about yourself. In light of a recurring lesson of mine, I’d like to share with you a beautiful, simple yet oh so powerful poem. You may know it. Take a look…

This short but very poignant poem refers back to the era of Nazi Germany and the failure of German intellectuals to stand up to the Nazis. Dating back to the middle of the last century, it is as relevant as ever in an era of rising hate crime, neo-Nazi/far-right groups and religious extremism to name a few, despite the public awareness of human rights, the availability of resources to learn about each others’ rights and the wide range of means/mediums to speak out (social media, lobbying organisations etc.).

This poem in fact highlights a few very serious key points, which can be summed up in the following famous quotes:

What is the overall message you may ask? Well, put quite simply it’s this: you cannot be free whilst someone else is oppressed. You cannot advocate for peace whilst hating others and you cannot call for the rights of one group, whilst advocating hatred or intolerance for another. No one is saying we all have to have the same beliefs or opinions, but common decency and universal rights are not exclusive. Where human rights are concerned it’s in the famous words of the three musketeers (!) that things go: “It’s all for one, and one for all!”.

Imagine this: you want others to accept and accommodate your religious beliefs but you won’t do the same. Not very logical is it? Or you want women to have the freedom to wear what you want them to wear but not what they may or may not want to wear. Not a simple pick and choose is it? Bearing that in mind, I’d like to lay out the following scenarios. For simplicity sake, we’ll use the names “Mr A” and “Mrs A”:

What is the message in all of these cases? Well, the message is quite clearly this: they’ve got it wrong! They’re missing the point. If it’s human rights you want, if it’s justice, freedom and equality, then it’s all for one and one for all! So when you’re advocating for a specific cause, ask yourself the following questions:

Remember: calling out abuse is always going to ruffle a few feathers. That’s not the problem! The problem is when your method goes against the principles and purpose of what you’re fighting for – or if you’re cause is exclusive in the rights and aims you’re fighting for.

Think about this and remember, when we’re talking about rights: it’s all for one and one for all!

9 Replies to “Human Rights: It’s all for one or none for all”