At the same time, we also reminded ourselves of just how far we’ve yet to go to reach gender equality. I mean, for some people the idea of IWD is merely “questionable” in itself.

How, you may ask?

Well, judging by the fact that “International Men’s Day” was the most searched term on 8th March, we’ve still got a long way to go…

Yep, people weren’t Googling the terms “women’s rights” or “gender equality“. Nor were they looking for “female empowerment” or “male allies”.

In fact, gender inequality still sadly continues to plague our societies and so many people remain oblivious to why, how and what we should do about it. Even though, it affects each and every one of us.

So, with that in mind, here’s 10 great quotes from some powerful feminists themselves, which highlight exactly why we need feminism (yep: a movement to recognise, promote and protect women’s rights).

Happy reading and please do share – we need to get the message out there loudly and clearly (whatever our gender)!

1. We’re half the population 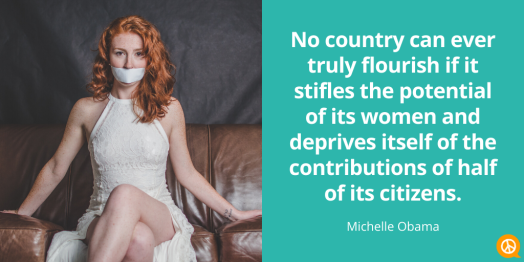 Unlike our male peers, we’re more likely to be illiterate, struggling against poverty, subjected to sexual violence, modern slavery and a whole host of ills. Just because we’re women…

Yep, no matter where we live: we’re underrepresented and undervalued.

Quite frankly: this isn’t good enough! We want #EachForEqual!

2. We’re not free till we’re all free 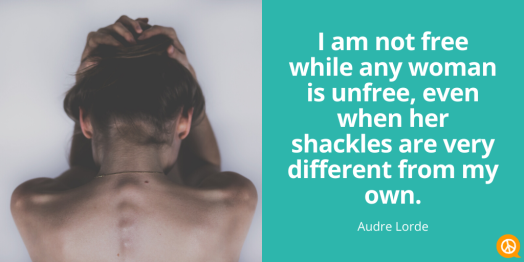 As individuals we all face different struggles. What’s more, the struggles of women in the developing world may be different from those outside of these contexts.

However, whatever our struggles: as long as women are suffering, we’re not free.

This is where we need global change – with a global movement. 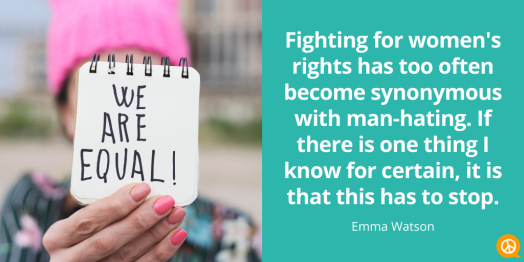 The very fact that the term “International Men’s Day” was the most googled term on International Women’s Day just goes to show how many misconceptions and little information on women’s struggles there is out there.

Not only is the lack of awareness out there saddening but above all, it goes to show that male privilege is still very real…

And this is the major problem.

4. We live in a explicitly gendered world 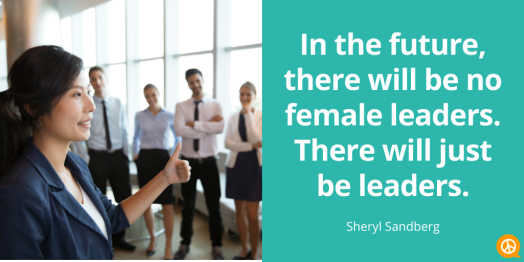 Yes, we want a seat at the table. We want to be CEOs, political leaders, writers and much more.

But you know what we really want? To not be the token “woman at the table”. To not be the exception. And to not be the “female leader” or “female role model” in a male-dominated circle.

Nope, instead we want an equal seat at a gender-inclusive table in a human – not a man’s – world. 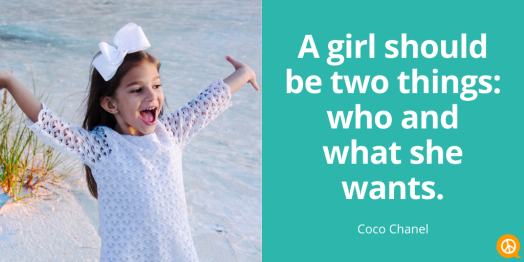 It’s gender-based stereotypes that push girls from an early age to believe they should be the primary caretakers in their home, that a woman should get married and have children, that STEM subjects “aren’t for girls”.

The reality is this: no one should be defined (purely) by their gender.

We need teach girls (and boys) to be who THEY want to be, to be the individuals they are and to follow their dreams. END OF.

6. We need to (better) support women 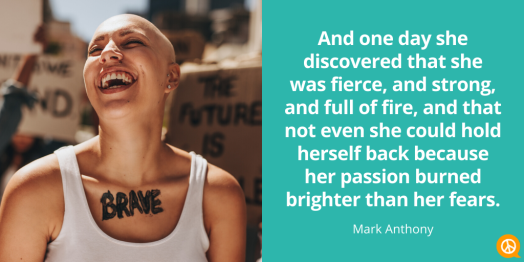 As women (and male allies), we need to support the women in our lives.

Let’s sit back and think for a moment about just how often women are judged by unfair double standards and toxic gender-norms. How they’re stereotyped and questioned for wanting to follow their own path.

It’s unfair and it’s outdated. Instead, let’s support each and every woman in our lives: we’re brave, strong and the sky’s our limit! 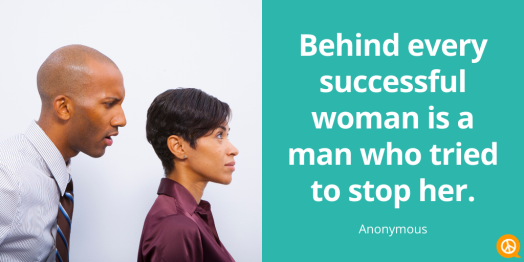 If we want women’s rights to be realised, promoted and protected for the long term: we must have male allies on board.

Why? I mean,”isn’t this supposed to be about women”, you may ask?

Well, yes! And without the support of men, nothing will change! Sexist attitudes won’t be called out, gender-norms won’t break down and spaces will remain closed to women. So come on, join us!

8. We need to stand together 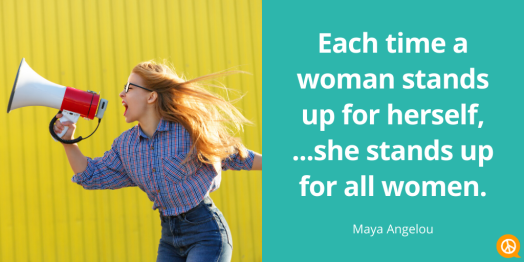 Strength comes in numbers they say – and this is undoubtedly true. As we join together, our voices are amplified and the message we bring is clearer.

What’s more, not every woman is in a position to speak out. So let’s stand with them and ensure that their stories are heard too.

We owe it to each and every woman out there.

9. Mansplainers are so loud! 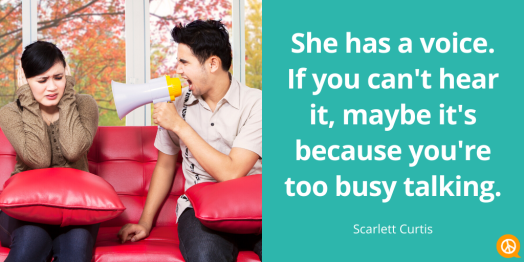 As a woman I grit my teeth, cringe and let out a frustrated sigh when I’m in a room and I can see and hear a man dismissing the issue of women’s rights, or a panel on women’s issues dominated by men’s voices.

The “mansplainer” in the room, brings down the mood, shuts out women. Quite frankly: he is NOT a male ally. 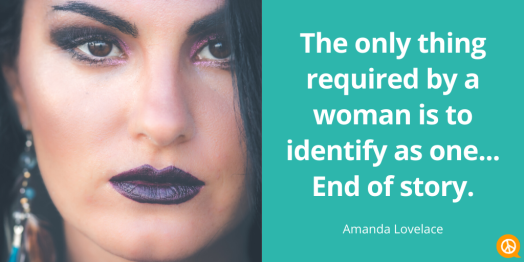 Gender-based stereotypes are clearly harmful to cis women. They dictate who, what, why, when and how women should “be”, behave and live their lives.

However, as we strive to become a more gender-inclusive society, we also need to ensure that all women are included – including trans women too.

No one should be excluded because of their gender/or sexual identity. And transphobia excludes trans women.

A woman is a woman and by pushing out trans women, we are pushing aside inalienable human rights and the rights of all people – and most especially women – to self-identify on their terms. This has to stop.

So, that’s just a quick snapshot of why we need feminism!

We need to squash outdated gender norms, amplify women’s voices and ensure that women’s rights are protected, promoted and valued.

Here at Voice of Salam, we’re doing just that. So why not join us?

By taking part in our Not Fragile campaign, you can share your voice and stand up for women’s rights across the globe. It’s easy, quick and super simple!

Join us and stand up for feminism today!