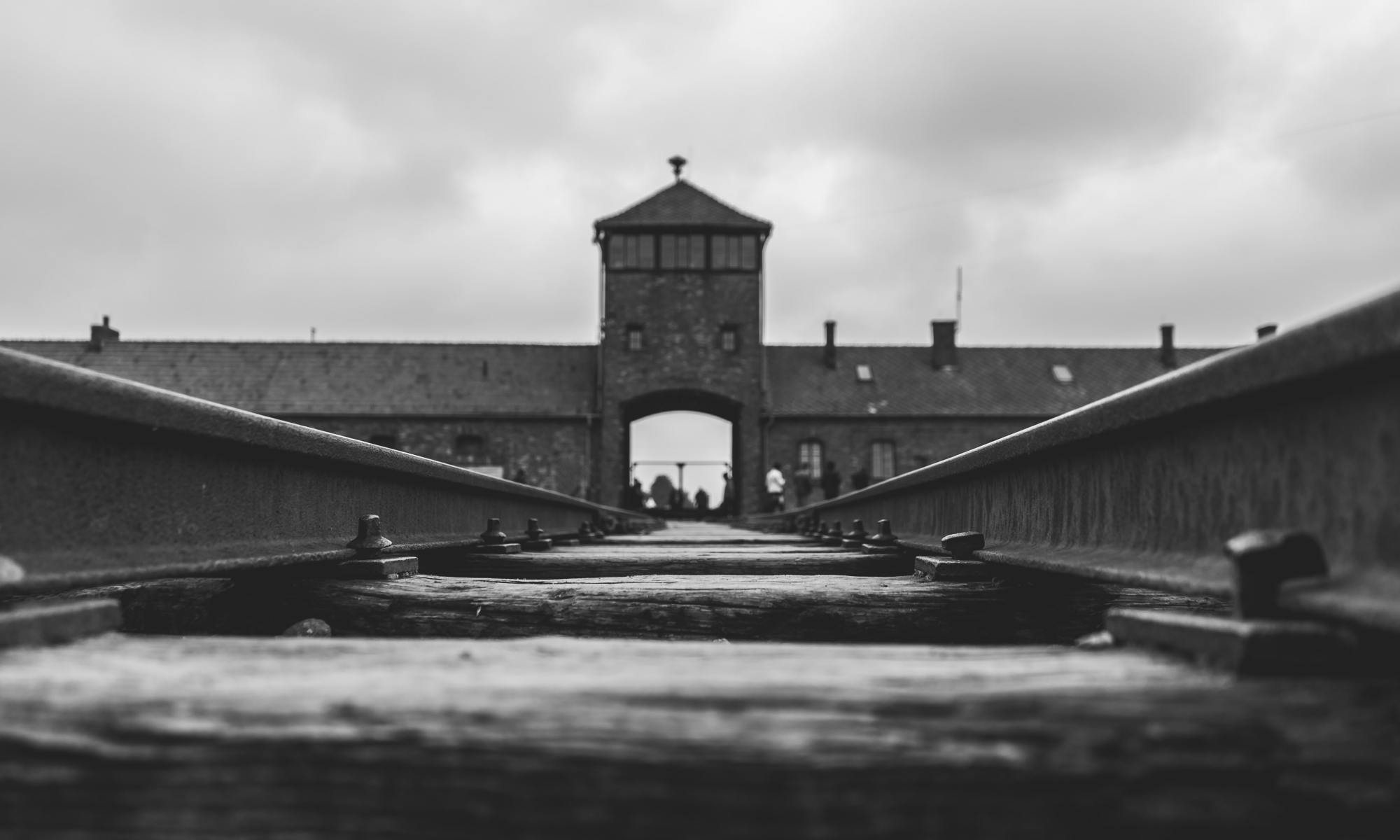 Remembering the horrors of the past is essential in order to ensure we stop such tragic events from repeating themselves.

This date is particularly poignant as it marks the liberation of Auschwitz-Birkenau concentration camp, where at least 1.1 people were murdered.

Throughout the Holocaust, Jews, Roma, members of the LGBT+ community, political prisoners, disabled individuals – the “unwanted” of the Nazi regime – were brutally and systematically killed.

Within the Jewish community, six million were murdered – simply for being Jewish.

This horror, as we say every year, is something that we must never ever forget.

And it’s because we must never forget that commemorating Holocaust Memorial Day is so important. By doing so, we can remind ourselves of the dangers and injustice of antisemitism and the tragic yet all too very real reality that antisemitism did not start or end with the Holocaust.

Last year marked 75 years since the liberation of the camp (one of many). And this year sadly, we continue to see the rise in antisemitism globally – across the USA, UK, wider Europe and further afield.

Online abuse, incidents of hate crime in the street – even terrorist attacks on synagogues – are showing us that there is still so much more work that needs to be done to counter such hate.

Back in 2018, the European Union Agency for Fundamental Rights (FRA) conducted the largest survey worldwide on the issue of antisemitism. After concluding their research, the results were far from positive.

The study involved analysing the responses of 16,395 self-identified Jewish people (aged 16 or over) in 12 EU Member States (pre-Brexit!). This included: Austria, Belgium, Denmark, France, Germany, Hungary, Italy, the Netherlands, Poland, Spain, Sweden and the United Kingdom (4,731 samples), as these nations are where 96% of the EU’s estimated Jewish population were living at the time.

The research found that:

The most common antisemitic statements used on a regular basis included:

“Jews exploit Holocaust victimhood for their own purposes” (80%)

Such antisemitic slurs were found predominantly online (80%), yet also in offline media (56%) and at political events (48%).

The report finally concluded that:

In fact, the Director of FRA Michael O’Flaherty declared:

“The findings make for a sobering read. They underscore that antisemitism remains pervasive across the EU – and has, in many ways, become disturbingly normalised.”

It makes disappointing reading. What’s more, despite the results and the calls for change, we’ve continued to see the rise of antisemitic discourse and hate crime both online and offline.

The year after the report in 2019, right here in London, a rabbi was taken to hospital after being attacked during Shabbat by two teenagers who yelled: “Kill Jews!”. And this wasn’t the only incident.

Then in 2020, in the UK, London mayoral candidate Geeta Sidhu-Robb was suspended after she’d stated: “Don’t vote for a Jew” during a previous political campaign.

And let’s not forget, with the Covid-19 pandemic itself, which has blighted our country for the last year and has now carried on into 2021, Jews became subjected to further antisemitic abuse surrounding the Coronavirus.

Referred to as a “Jewish conspiracy” (either fake or real) and “The Jew Flu”, antisemites also revelled in celebrating Jewish deaths and encouraging others to “spread the ‘Holocough’ to the Jews”.

Sadly, as we can see: antisemitic conspiracy theories, violent attacks and racist tropes continue to poison our communities and harm our Jewish brothers and sisters.

Lighting a candle: Shutting out hate

As we near the end of January 2021 – another new year – we must Holocaust Memorial Day and say: “enough is enough”! And that’s why we’re calling on you to join us in lighting a candle and spreading hope and peace.

So this 27th January (and beyond!), please join us in commemorating the Holocaust and committing to combatting antisemitism:

Let’s all light a candle this Holocaust Memorial Day – let’s all stand up against antisemitism.

This blog is dedicated to the memory of all of those who were killed in the Holocaust. May your memories be a blessing.

This blog was first published by Muslims Against Antisemitism (27/01/2021).

3 Replies to “This Holocaust Memorial Day, we need to stand together against antisemitism”