This January it’s Slavery and Human Trafficking Awareness and Protection Month. Human trafficking is modern day slavery and is something that most of us have heard about. In 2014 The Global Slavery Index estimated that there are 21-36 million people worldwide living in slavery. This is in spite of human rights legislation – The Protocol to Prevent, Suppress and Punish Trafficking in Persons, Especially Women and Children, which comes under The United Nations Convention against Transnational Organized Crime and the criminalisation of human trafficking in 90% of countries worldwide (UNODC, 2014). Human trafficking is a widespread severe problem which moves within and across regions nationally and internationally:

The crime of trafficking in persons affects virtually every country in every region of the world. Between 2010 and 2012, victims with 152 different citizenships were identified in 124 countries across the globe (UNODC, 2014).

So, who are these people? How old are they? What work are they forced into and by whom? Well here’s the lowdown on the issue of modern slavery with some key facts from the United Nations Office on Drugs and Crime’s (UNODC) latest report (2014). Of course though, due to its nature we can’t know the real number and nature for sure of people living in this hell… 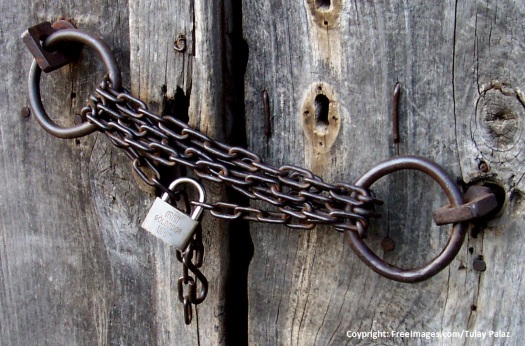 You hear about it in the news: prostitution in Europe, domestic servants in the Middle East, forced labour in Asia but there are many complex patterns and changes in trends. We need to raise awareness and get our voices heard to say “no” to human trafficking and “yes” to change.

So what can we do to get involved with the fight against human trafficking? Here’s a few tips:

As always – get noticed, get heard and fight to #endslavery and #freetheslaves! No to #humantrafficking

*Images are re-published under a Creative Commons licence