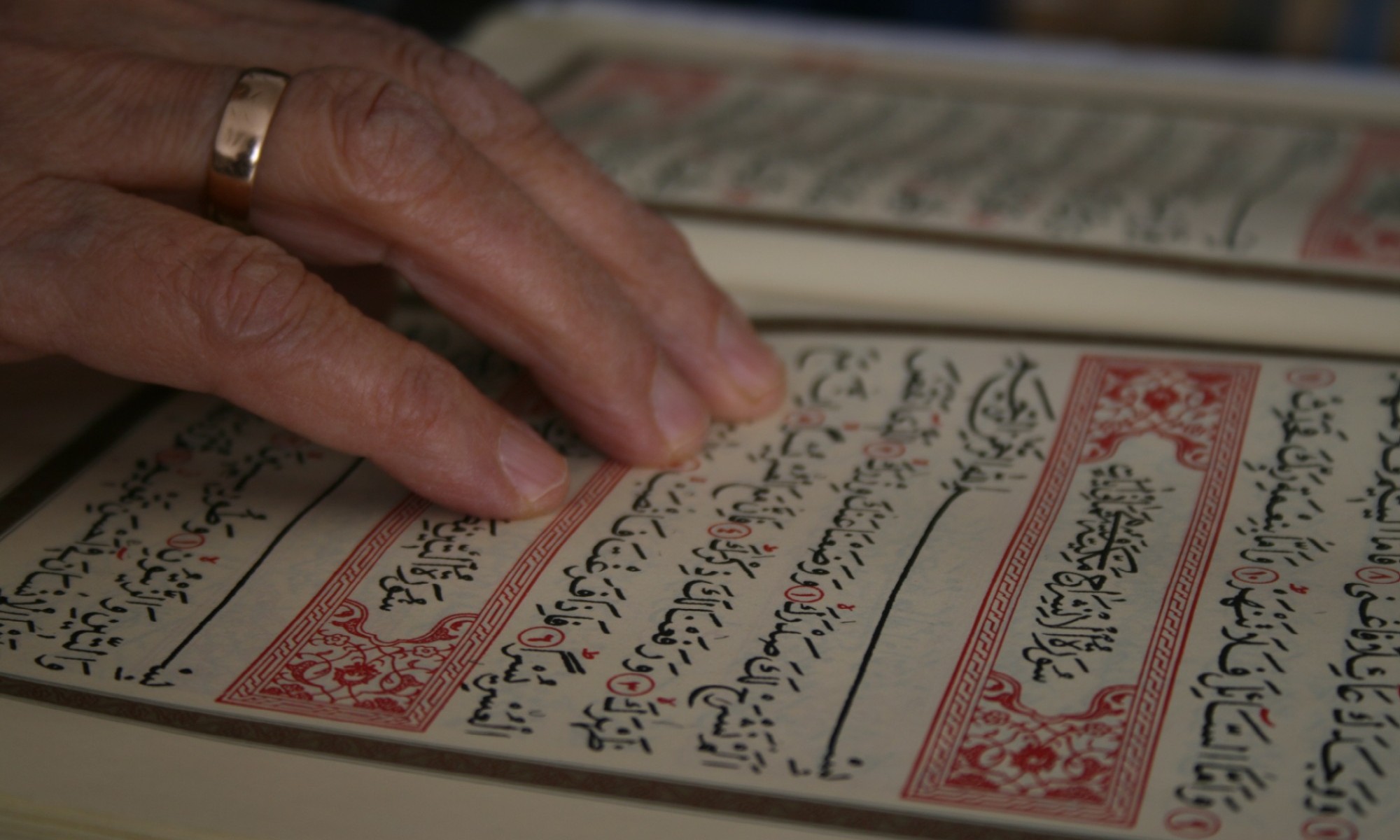 We’ve not long finished the month of Ramadan – a holy month for Muslims across the globe which marks the start of the the period in which Prophet Muhammad (pbuh) received the Holy Qur’an from God Himself. This period is obviously one of reflection and unity for the billions of Muslims across the globe. Yet this month was not just a time of great community for Muslims both in the UK, but in fact the many diverse faith communities in multifaith Britain. Despite some terrible tragedies here in the UK which have recently taken place during Ramadan itself, I was delighted to attend a number of interfaith/community gatherings and witness the heartwarming sense of love, unity, community and friendship amongst Jews, Christians and Muslims alike.

What’s more, in the run up to Ramadan itself, I was honoured to meet a brother who was making a particularly curious stance of unity. You see, whilst many Muslims will spend the month of Ramadan reading the Qur’an, this gentleman was on an exploratory mission of the Qur’an teaching others about its values and content. OK. You might say. Seems normal… But wait for this: he’s a Christian. Although far from a stranger to this book, Julian Bond launched his blog “How to Read the Qur’an” to get to grips with Islamophobic rhetoric out there and spread a message of peace and unity.

“A Christian!?” many may say, perplexed. Well yes, the Qur’an is not off limits! Anyone can read it! But why? Well, here’s what Julian says about why he’s been reading and teaching others about how to read the Qur’an:

I will be writing and posting a series of blogs during Ramadan 2017… to encourage people to read it and, particularly, to help them not misread it. I have been treated as an ‘honorary Muslim’ for years and welcomed into all kinds of Muslim-only/majority spaces where I have sometimes been the only Christian present.

I have read the Qur’an many times since 2000, in a number of different translations. I have been a habitual reader of it… I know that I have read it more and am more familiar with it than a lot of Muslims… I have even had people attempting to ‘convert’ me when they have read less of the Qur’an in an accessible tongue than I have…

What really fires me up is Islamophobes and extremists who choose the most extreme, and wrong, readings of the Qur’an, when a proper reading of the Qur’an highlights that they are completely off the ‘straight path’…

Julian’s message is one we should all take head of: it is only by learning about other faiths and cultures that we can built unity, dispel myths, counteract hate speech and broaden our own minds. You see, “How to Read the Qur’an” isn’t a proselytising mission -it’s an educational mission which reveals a lot about not just Islam but interfaith relations themselves.

For Muslims, Jews, Christians, those of all faiths and none: take a look, read, comment like and share your thoughts! And for Muslims: learn about another faith. Pick up a copy of the Torah or New Testament. Learn about your colleagues and neighbours and you’ll find out you’ve got more in common than you realise. As Jo Cox said – as was remembered during the Great Get Together in the month of Ramadan itself:

“…we are far more united and have far more in common with each other than things that divide us.”

Thank you to brother Julian Bond for taking the time to meet with me and for being such a great Muslim ally! It was lovely to meet you and hear about your inspiring work. I wish you all the best in your current and future initiatives. 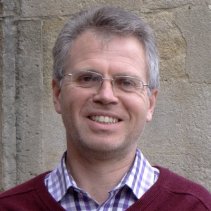 Julian Bond currently leads the Methodist Church’s grant team and is involved in a range of interfaith activities both online and offline, working with a local dialogue group in Leighton Buzzard (London) and occasionally organising dialogue events at Abrar House. Also volunteering at St Ethelburga’s (the Centre for Reconciliation and Peace), Julian was previous Director of the Christian Muslim Forum for nine years, where he edited the Ethical Witness Guidelines and led its leadership programme. Julian also spent two years on the Archbishop of Canterbury’s Christian-Muslim Initiative.

2 Replies to “A Christian dedicating his time to the Qur’an? Find out why!”