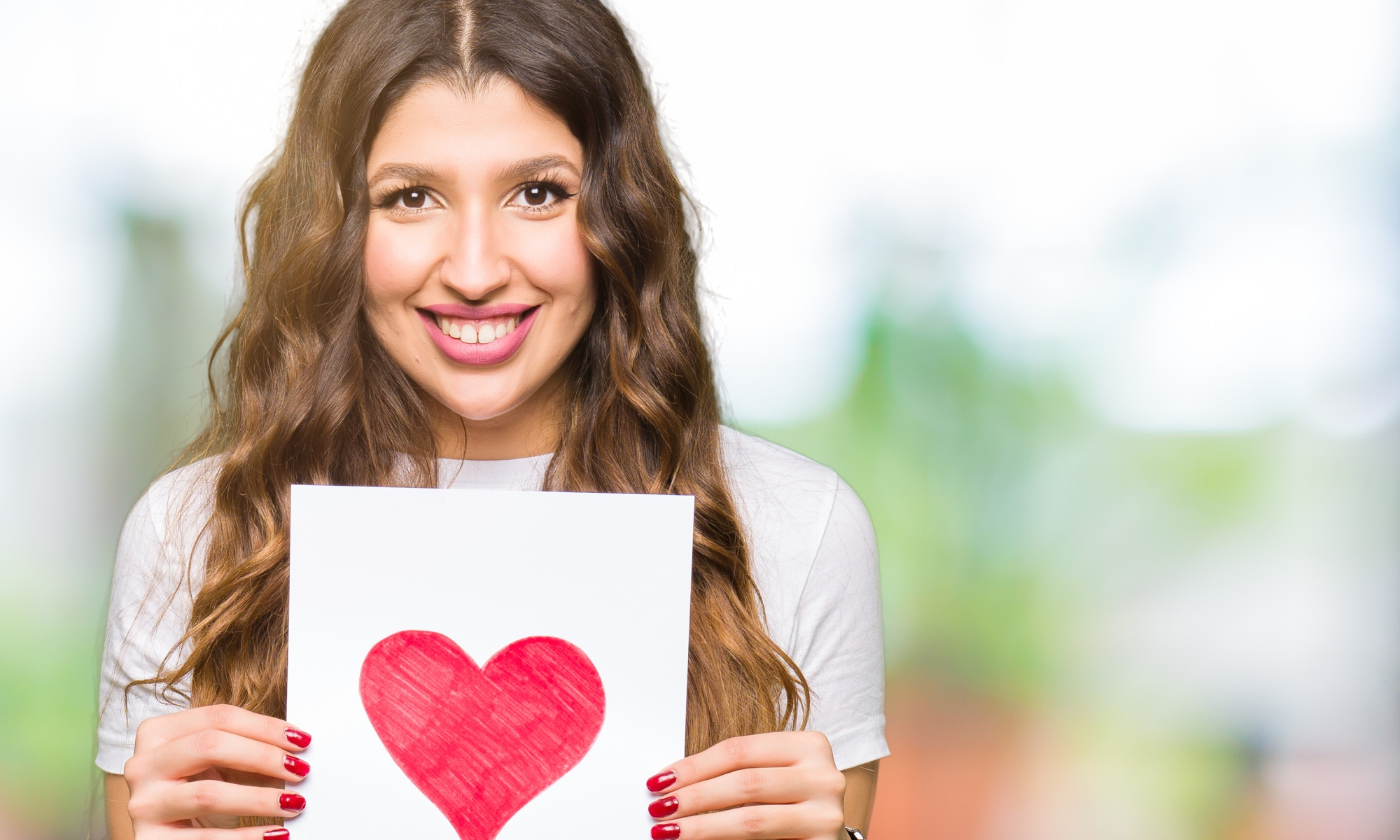 Bigotry and baklava. They don’t go together.

One is sour, bitter. The other: sweet.

Why am I writing about this? Well, it reminds me of a recent incident at work when I was about to start a hectic day.

A colleague whom I shall call “Lara” left on the kitchen’s communal table a selection of baklava and other filo-wrapped Middle Eastern pastries she had baked at home earlier.

I tried some; of course, they were wonderful … honey-soaked but not too sticky, sugary yet not overpowering. I thanked her and told her what a terrific chef she was. She was very modest and gracious in response.

Joking, I asked her if she had any more. I went back to my chair in good humour. The desserts had made me very happy.

The next day, after entering the office and approaching my chair, I saw a covered aluminium foil take-out container on my desk. Coming closer, I noticed my name was written on the top.

I opened it and was delighted to find more baklava. It was obvious who did this. And it was obvious I was going to thank her even more profusely than before.

Which I did. Again, she was modest, gracious. I, however, couldn’t help but lavish praise.

This wasn’t the type of thing that happened to me often; frankly, such generosity hardly ever came near my work station during my entire career. That’s too bad, because the sweets were the best things to happen to me that morning.

I haven’t forgotten them, nor have I forgotten Lara’s munificence.

Skip ahead a month or two. It’s a hot day. I pass by Lara in the hallway, and she remarks on the difficulty of fasting at this time.

I knew she was talking about Ramadan. She was leaning toward not fasting due to the possibility of complications resulting from the heat. I agreed with her and sympathised. I went back to my desk.

Then it occurred to me that I was missing something. After I realised what it was, I returned to Lara’s work station.

“Happy holiday,” I said to her.

Lara is Muslim. She is one of the nicest, most benevolent people in the office.

She is Muslim. She’s a terrific cook and pastry chef.

She is Muslim. She took the time to bring me more of the baklava I so enjoyed to our job and put it on my desk — schlepping it from her home so I could partake of it.

She is Muslim. And you know what? Anyone who hates Muslims in general and suggests they leave our country and rails against them on social media and bloviates about taqiyya is a freakin’ idiot.

Denigrating an entire population is ridiculous. No one is the same person. I, as a Jew, am disgusted when racist, antisemitic imbeciles on either side of the political spectrum rant about Jews and their supposed eee-vile behaviour.

Why can’t we all feel the way about Muslims? Why is this somehow legitimate in public forums?

The truth is, it’s not. Islamophobia is not some made-up affliction; it’s real, and it’s insidious. You just can’t lump human beings together as a group and make generalisations about them as a whole.

To speak ill of communities collectively is bigoted and uninformed. We don’t want to be that. We want to be like that baklava: light, sweet, maybe a little flaky. Oh, and don’t forget the nuts. There are always plenty of those.

Lara gave me more baklava even though I didn’t ask for it, and I will value that experience as I value a bar of gold. Perhaps even more. For she knew the power of pastry and how happy it can make people.

And friendship will always — I say, always, without reservations — trump hate.

Simon Hardy Butler is a New York-based writer and editor whose writings have appeared in publications such as Zagat, Adweek, Algemeiner and The Jewish Advocate. His blog may be found at cinemablogishkeit.com.